Ken Carabello has more than 25 years of behavioral health care experience, including his leadership role on Liberty’s forensic mental health and sex offender treatment programs. As Senior Vice President, he is responsible for staffing and resource allocation; budget preparation, and financial oversight; and confirming that programs achieve the customer’s goals while meeting all contractual, legal, and regulatory requirements.

Since joining Liberty in 2003, Ken has developed and managed a statewide program of intense supervision and treatment for sexually violent predators under conditional community release and established a jail-based restoration of competency program, which reduced patient time in jails and achieved dramatic cost savings on behalf of our customers. He also led the creation of a steering committee to establish a national organization for states with sex offender civil commitment laws, which resulted in the establishment of the National Sex Offender Civil Commitment Providers Network.

Ken has presented extensively at professional conferences, including the Forensic Mental Health Association of California, the California Coalition on Sexual Offending, and the Association for the Treatment of Sexual Abusers. He is also a past chairman of the Board of Directors of the Safe Now Project, a non-profit organization designed to help policymakers and other stakeholders address the factors that contribute to sexual violence.

Ken earned a Master of Social Work from the University of Southern California and a Bachelor of Science in Psychology from Brigham Young University. 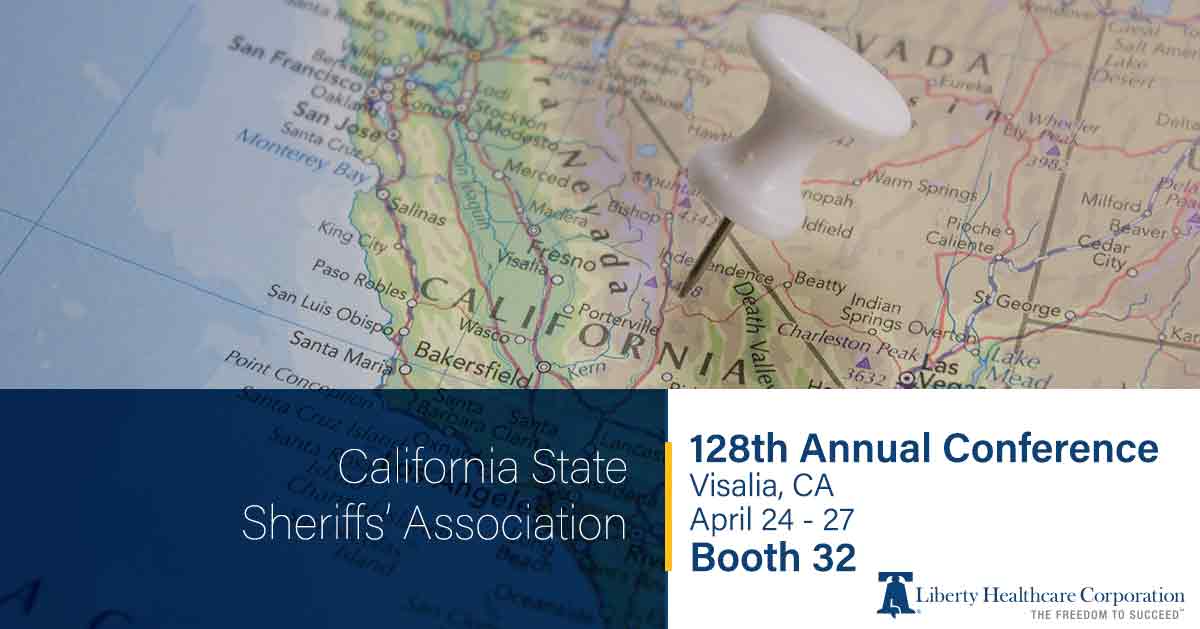 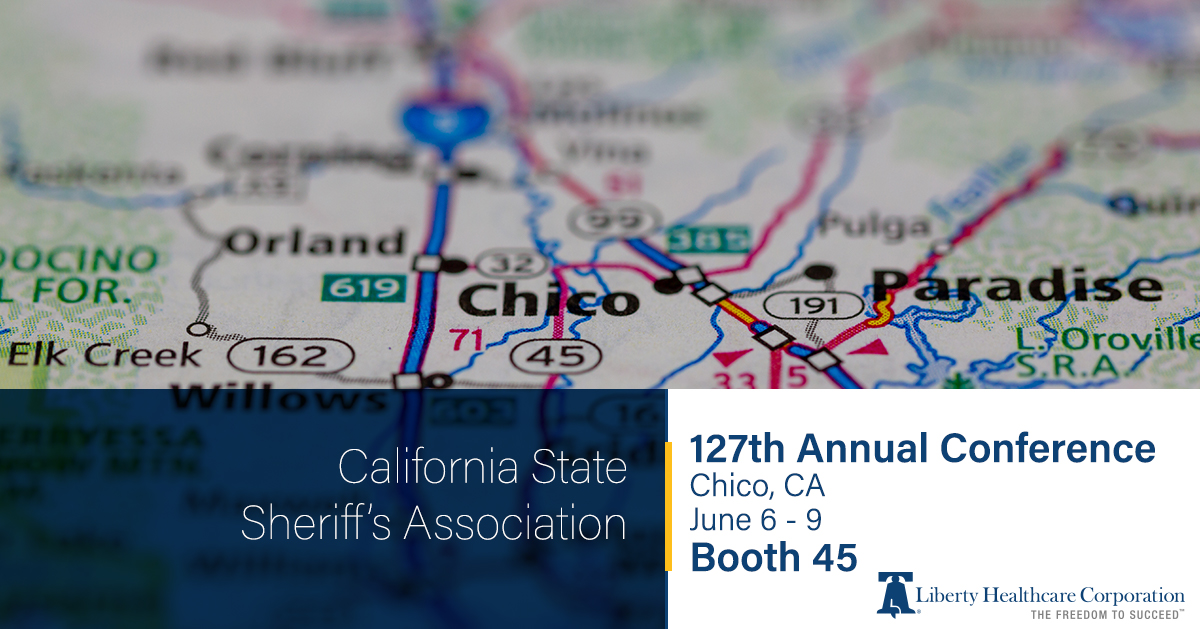 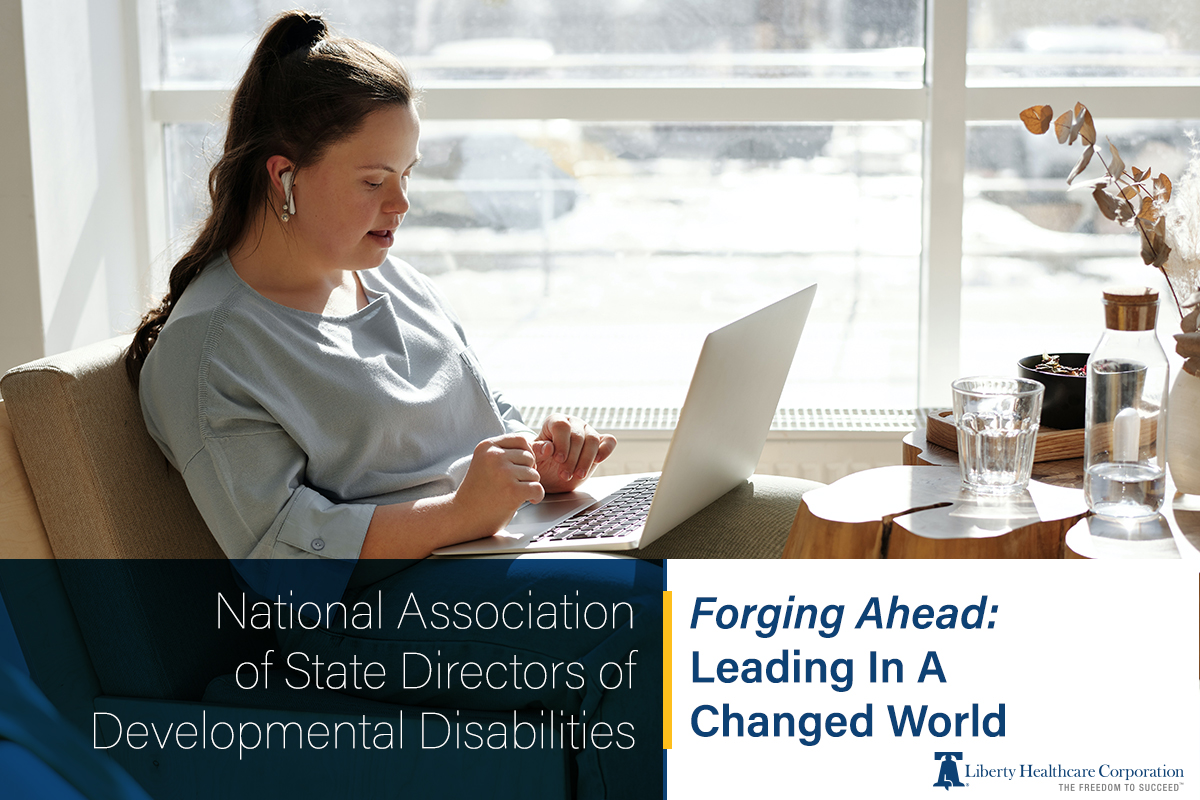 This year, NASDDDS is forging ahead with its annual conference, virtually, of course. The conference is set to take place on November 16 — 18, 2020.