Liberty researchers discuss how to improve the implementation of jail-based competency treatment (JBCT) programs based on a seven-year research collaboration. 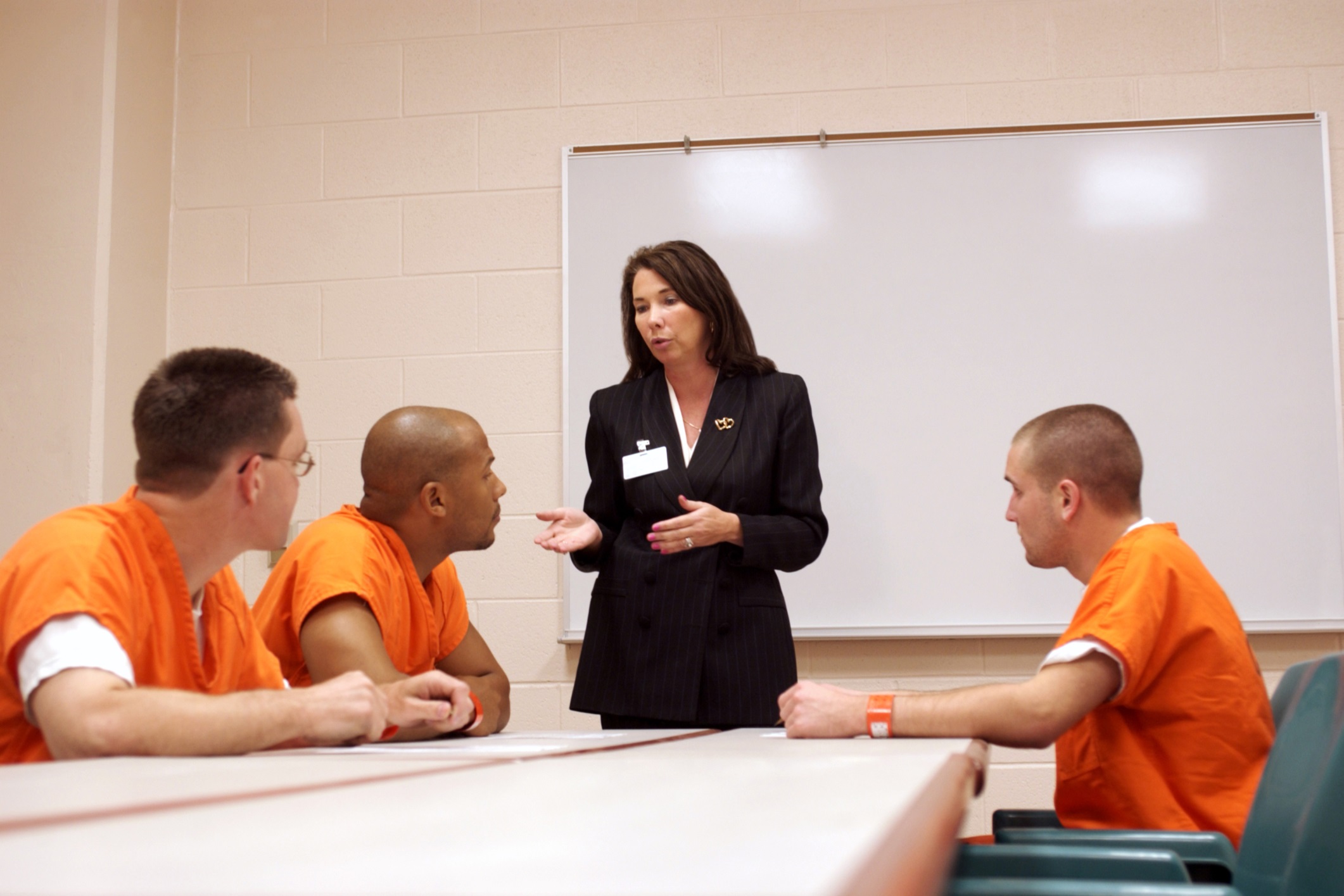 In a seven-year research collaboration, Dr. Christopher Baglio, Dr. Jerry Jennings, and Kevin Rice shed light on jail-based competency treatment (JBCT) programs’ lack of empirical support. They discuss an evidence-based approach to improving the implementation of JBCT programs in the article “Jail‐based Competency Treatment Comes of Age: Multi‐Site Outcomes and Challenges to the Implementation of an Evidence‐based Forensic Continuum.”

Between 1999 and 2005 and between 2005 and 2014, there was a surge in inmate/patients who were deemed incompetent to stand trial (IST) and a severe shortage of state forensic hospital beds. This combination of events caused some states and counties to try alternative methods of restoration. The issue with the JBCT program is that “the only prior ‘agreement’ regarding JBCT, however, has been a shared pursuit of a solution to the national ‘competency crisis'” (Baglio et al., 2020). In part 1.1, Context for the Growth of JBCT, Baglio, Jennings, and Rice discuss real-world examples of successful programs where JBCT is just one choice in a continuum of restoration service options. However, the “haphazard proliferation of JBCT programs – arising independently in multiple jurisdictions and without any planned evaluative research designs – created an impossible situation for effective implementation science” (Baglio et al. 2020).

As discussed in 1.2, Advantages and Disadvantages to Implementation, states and counties needed to find a quick and practical solution for the IST crisis, forgoing the step of designing formal evaluative research before implementation. In addition, the extreme variations of JBCT programs did not allow for a comparison of different JBCT programs against traditional inpatient restoration. “Even if the definition is restricted to ‘full scale’ jail‐based units that house IST patients together, there are differences in size/capacity, eligibility criteria/population served, the mix of staffing, capacity for IM, program components, separation of evaluators and treaters and other parameters” (Baglio et al. 2020).

This multi‐site, seven‐year study of 1,889 IST patients seeks to address this lack of evidence‐based implementation by presenting large‐scale aggregate outcomes for a particular JBCT model. This exploratory study has the advantage of comparing outcomes among four separate JBCT units that applied the same methodology. Monthly utilization reports provided demographic information, dates of admission, restoration, transfer, medication compliance, and diagnostic information about the subjects. The sample consisted of 1,553 males and 336 females who were IST and court‐ordered for evaluation and treatment in one of four jail‐based programs. Outcomes were separated by treatment site, gender, diagnoses, broad diagnostic categories, co-occurring substance abuse, intellectual and cognitive disorders, age cohort, and medication compliance.

In conclusion, this research contributes to the need for empirical support of the JBCT model itself, but also has major implications for the implementation of a continuum of restoration options at the system level. In particular, the results suggest which diagnoses may be well or poorly suited to JBCT’s less intensive, short‐term focus. But the study also has its limitations and raises new and complex challenges for the implementation of evidence‐based forensic practices. This study reflects the tremendous complexity of factors at play in conducting research in real-world forensic settings for both treatment outcomes and implementation outcomes.